In the studio we have a variety of systems: Maqina Xeon workstations, Dell Xeon blades, off the shelf Intel I7’s, older workstations from Big Buck Bunny and our Justa-Cluster i7 render nodes so we thought it would be interesting to compare render times.

The tests below are not as comprehensive as they might be, but since we also use these systems on the farm and as artists workstations we decided to keep it simple.

Here is a complete scene from the movie bundled up so you may test blender on your own systems and compare render times with our studio systems.
Being a final shot this includes everything: sintel, bamboo environment, animation, textures, compositing etc.

This blend file will only render correctly in the render branch of blender which can be found on graphicall, these tests were made with svn revision 29834 of blender.

Included times for one of our test renders. This file is not available for download.
The Scene shows a checken flying: 1024×4380, Full simples (5), raytracing, environment lighting & compositing.

We are using 64bit Linux – Debian Squeeze for the Justa-Cluster & Ubuntu 10.04 for everything else. I like to keep configurations similar to avoid glitches & incompatibilities.

Debian’s gcc-4.4.4
I did some quick tests with clang (llvm based C/C++ compiler) and found if anything it’s slightly slower then GCC, however my tests were only with ~3 different test renders and roughly equivalent compiler flags.

I attempted to install Intel C++ compiler but didn’t manage to get the redhat packages installed on Ubuntu (needed 32bit stdc++ libs for 64bit compiler at which point I gave up).

Typically Blender developers discourage using any optimization known to be risky. For Big Buck Bunny we were more conservative because we wanted blender to run with minimal problems but for Durian Brecht and I agreed to try more aggressive optimization flags. There have been some occasions when we hit bugs in the optimized builds that were not in debug build but often these are caused by very very big numbers or NAN’s where the result isn’t useful anyway.

I have to admit to being a bit of a ricer when it comes to setting up the compiler flags, Ideally we’d test how each flag effects performance however this is time consuming to set up. 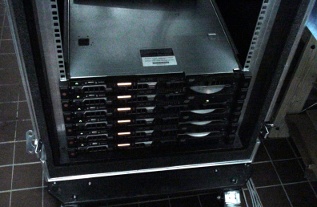 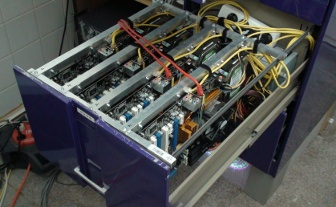 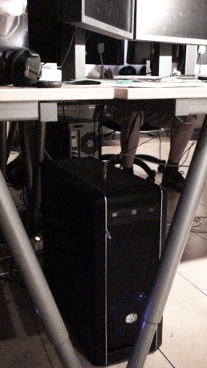 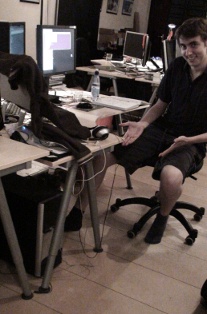 This entry was posted on Thursday, July 1st, 2010 at 12:07 am and is filed under Development. You can follow any responses to this entry through the RSS 2.0 feed. Both comments and pings are currently closed.