In reaction to comments on the past post about Paint-over , we decided to give an extra revision of the main character design with Sintel.
Now we are sure to be away from the main industry standards ; Thanks ! 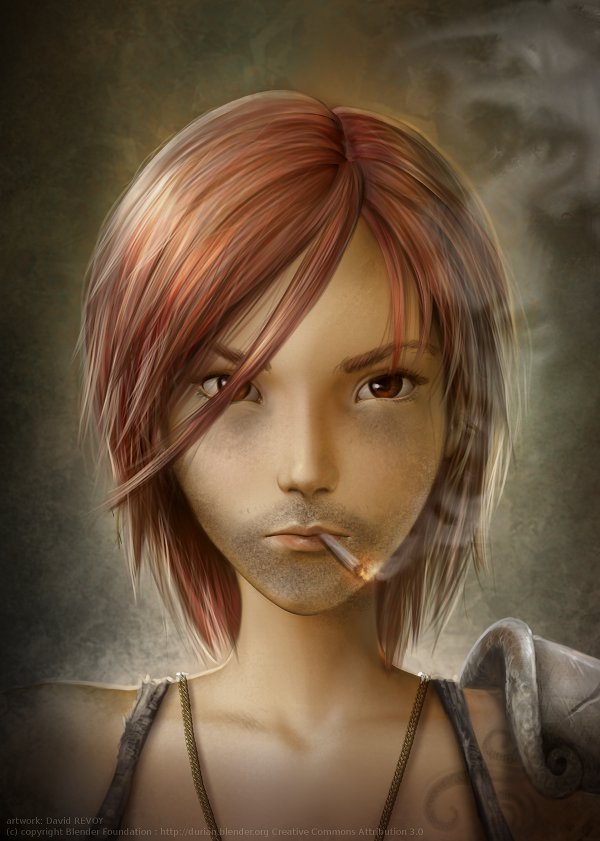 This entry was posted on Monday, November 16th, 2009 at 5:22 pm and is filed under Concept-art. You can follow any responses to this entry through the RSS 2.0 feed. Both comments and pings are currently closed.