Updating the blog has become somewhat a burden… doing a good post can take many hours, and “just dump stuff on the blog” is a bit scary! Nevertheless, here I do an attempt to just dump stuff from our “weekly” folders. Just WIP. No further comments… but I like it! 😉 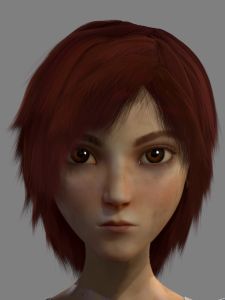 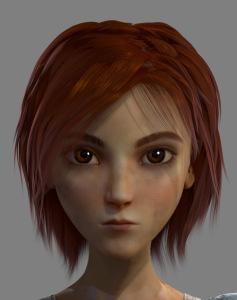 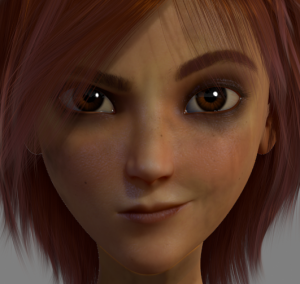 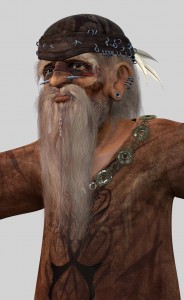 This entry was posted on Wednesday, March 17th, 2010 at 8:13 pm and is filed under Production. You can follow any responses to this entry through the RSS 2.0 feed. Both comments and pings are currently closed.