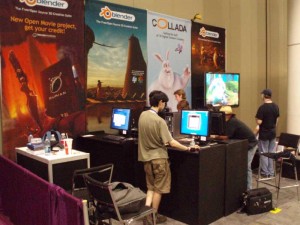 David Revoy made a cool series of banners, for everyone who likes to help us promoting the campaign. Add it to your websites! 🙂

This entry was posted on Tuesday, August 11th, 2009 at 1:05 pm and is filed under News. You can follow any responses to this entry through the RSS 2.0 feed. Both comments and pings are currently closed.