Hello, I kept a lot of concept-art hidden since the pre-production in autumn to maintain few secrets and surprises about environments and creatures you will meet on the final movie.

But I realized  -after the launching on Internet of the trailer- that few concept-art are not ‘top-secret’ anymore. So, it’s now the perfect time to reveal old ‘new’ concept-art. I will show more in few weeks. 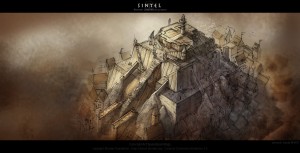 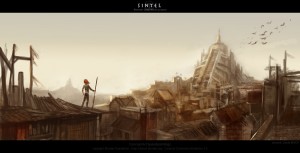 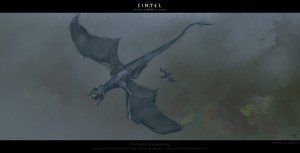 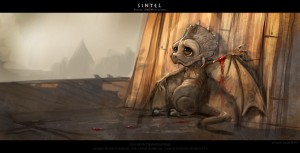 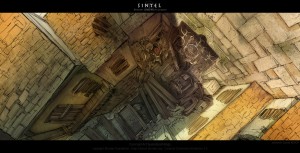 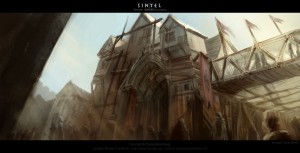 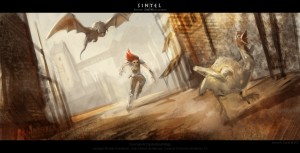 This entry was posted on Tuesday, June 8th, 2010 at 12:29 pm and is filed under Concept-art. You can follow any responses to this entry through the RSS 2.0 feed. Both comments and pings are currently closed.